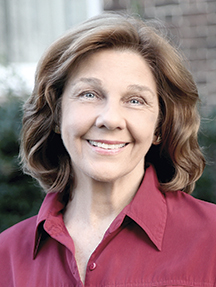 Results of last Tuesday’s elections are set to be certified Thursday (November 15). Smith is expected to take office shortly afterward. Former mayor David Bowman is the last person to hold the office for an extended period.