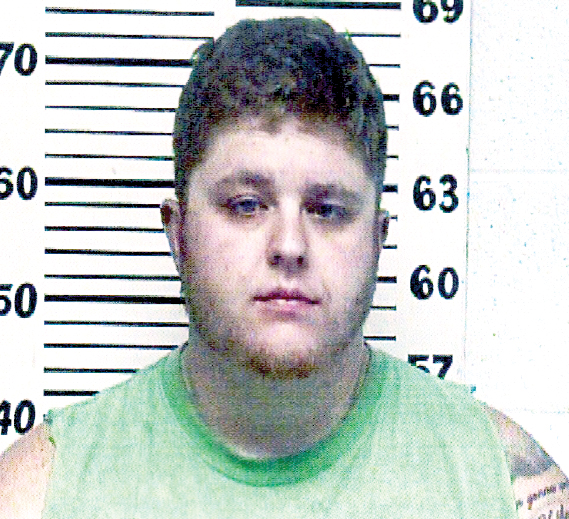 A tip from the National Center for Missing and Exploited Children resulted in the arrest of an Elmwood man for allegedly having sexual contact with a minor. Shawn Cody Boyd, 28, is charged with one count of aggravated statutory rape and one count of solicitation of a minor.

Charges stem from an investigation conducted by the Tennessee Bureau of Investigation (TBI).

“The TBI received a cyber tip from the Center for Missing and Exploited Children alleging that a 28 year old male with a user name of Shawn Cody Boyd enticed an apparent minor to produce and send child exploitation images via Facebook Messenger,” according to an affidavit of complaint filed by TBI Special Agent Robert W. Burghardt.