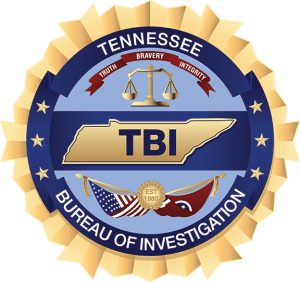 ONE DEAD, ONE INJURED IN BRUSH CREEK SHOOTING

The Tennessee Bureau of Investigation (TBI) and sheriff’s department are investigating a domestic incident in the Brush Creek community which left a man dead and his wife injured. The two were shot in the incident during an altercation.

While the husband was fatally wounded, his wife received what is described as non-life threatening injuries and was transported to a Lebanon hospital.

The shooting occurred Thursday night at the couple’s residence on Earl Steel Road East off Alexandria Highway. According to the Tennessee Bureau of Investigation (TBI), the shooting involved Shane Boothe, 48, the deceased, and his wife, who has not been identified by the TBI.