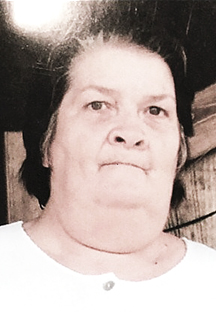 Mrs. Maggie Coffee, age 75, of the Riddleton Community died at 2:43 p.m. Sunday afternoon November 25, 2018 at the Sumner Regional Medical Center in Gallatin where she was admitted Saturday November 24th suffering from kidney stones.

She was married to Jonah Marcus Coffee, a native of the Tick Community in Jackson County, on June 13, 1959. The ceremony was performed in Carthage by then Smith County Judge Clint Beasley. Mr. Coffee preceded her in death at the age of 83 on January 9, 2009 just five months and four days before fifty years of marriage.

Mrs. Coffee was a longtime employee of the W. E. Stephens Manufacturing Co. and after the closing of the plant was a day care worker.

She attended the Trinity Full Gospel Church in South Carthage.