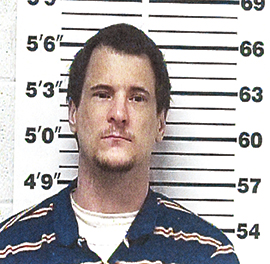 A man who allegedly fled from the Tennessee Highway Patrol in a stolen vehicle before abandoning it near Gordonsville and is a habitual traffic offender is now in the county jail.

Richard Scott Patterson, 33, Nashville, has been charged with evading arrest, tampering with or fabricating evidence, driving while restrictions in effect, driving on revoked license, leaving the scene of an accident, theft of property and reckless endangerment.

While Patterson was jailed on November 16 of this year, the incident which led to the charges occurred in December of 2017.