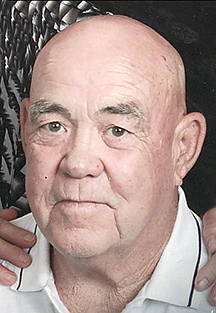 The son of the late James Foster McIntyre and Ardelea Barnes McIntyre Bryant, he was one of five children and was born Raymond David McIntyre at the former McFarland Hospital in Lebanon on August 9, 1946.

A sister, Ann McIntyre Corley preceded him in death as did a brother, Robert “Robby” McIntyre.

In Hartsville on December 27, 1974 he was united in marriage by then Trousdale County Judge E. J. Parker Sr. to Defeated Creek Community native, the former Dianne Lynn Cassity.

He retired as a master driller having drilled oil, water and gas wells throughout Middle Tennessee and Southern Kentucky. Of his thirty years career many were spent with Jackson Enterprises in Lebanon and before retirement in 2008 he was employed with Mid-State Drilling.

Mr. McIntyre and his wife attended the Watertown Baptist Church.