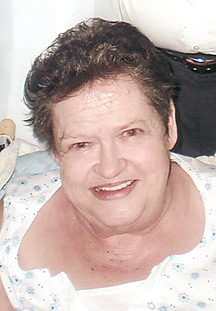 Mrs. Linda Young, a homemaker of the Popes Hill Community, died at 3:51 p.m. Wednesday afternoon at the age of 67 at the TriStar Summit Medical Center in Hermitage where she was admitted earlier that day. Mrs. Young had been in a period of declining health.

On June 6, 1969 Mrs. Young was united in marriage to Detroit, Michigan native, Dennis George Young who was ordained October 3, 1992 as a Missionary Baptist Pastor. The marriage ceremony was performed in Robbinsville, North Carolina.

On November 4, 1990 Mrs. Young and her husband were baptized into the full fellowship of the Caney Fork Missionary Baptist Church in the Helms Bend Community.