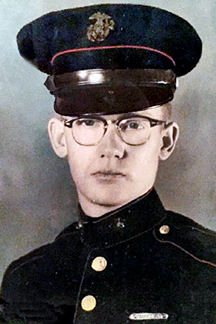 Memorial services were conducted Saturday afternoon December 8th at 1 p.m. from the Chapel of the Ligon & Bobo Funeral Home on West Min Street in Lebanon. Rev. Jason Mikel officiated and burial followed beside his wife in the Conatser Cemetery on Berea Church Road.

Mr. Moss was a 1952 graduate of Smith County High School where he majored in music, was in the “Pride of the Upper Cumberland” marching band all four years and his senior year was selected to be the drum major and band president and was in the Spanish club his junior & senior years.

His wife of thirty eight years, the former Jackie Ann Malone, preceded him in death on May 8, 1996. They were united in marriage on June 7, 1957.

He was a retired salesman for American Home Design.