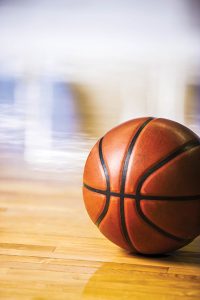 The Smith County High Owls basketball team will not take the court for their scheduled opening round game against Unity Prep (GA) in the Nera White Christmas Tournament — which is being hosted at Lafayette’s Macon County High School.

The Owls were scheduled to play December 27th at 5:00 p.m, but Unity Prep was forced to forfeit the contest — advancing Smith County to the tournament’s semifinals on December 28th at 8:00 p.m.

The Smith County High Lady Owls will play in the 6:30 p.m. clash on December 28th  as they see their first action of the Nera White Tourney.