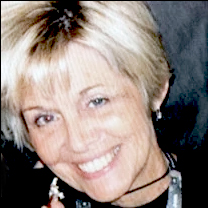 A celebration of life was held Friday at the Carthage Chapel of Bass Funeral Home for retired Smith County High School teacher Debbie Fulton, who passed away at the age of 66.

A Tanglewood resident, Fulton died December 25 at Tri-Star Centennial Hospital in Nashville. Fulton had been admitted to the hospital about a week prior to her death and was being treated for pancreatic cancer.

During her career, Fulton taught several subjects, including English at both Smith County and Gordonsville High Schools. For several years before retiring, Fulton was an English teacher at Smith County High School, where she was an avid follower of the sports teams and popular teacher among students at the school.