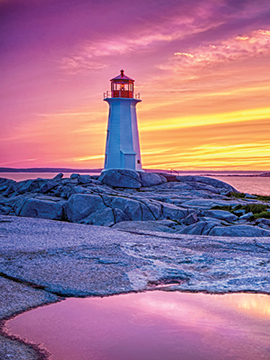 Mr. Harry Pence, age 72, a retired United States Air Force veteran of the Vietnam Conflict and a resident of the Popes Hill Community, died at 9 a.m. Sunday morning January 6, 2019 at his Elijah Lane home from respiratory failure. He was under the tender care of Kindred Hospice.

The Indiana native was at the Carthage Chapel of Sanderson Funeral Home. Private graveside services were conducted at 8 a.m. Tuesday morning January 8th and burial followed in section five at the Ridgewood Cemetery.

He was born Harry Owen Pence in the Laketon Community near Warsaw in Kosciusko County, Indiana on October 25, 1946 and was the son of the late Raymond and Mae Pence.

Mr. Pence was a 1964 graduate of Laketon High School in Laketon, Indiana.

On October 31, 1986 he was united in marriage in Slidell, Louisiana to Markville, Louisiana native, the former Anna Marie St. Romain.

Mr. Pence was retired from the United States Air Force with over twenty years of service and was honorably discharged at Eglin Air Force Base in Niceville, Florida on November 30, 1985 with the rank of Master Sergeant. His total service with the Air Force as a Radar Navigation System Technician was twenty years and twelve days with seven years, one month and two days of Foreign Service including Japan and Portugal.

He retired from Lockheed Martin in New Orleans in 2005 as a system technologist.

Following retirement he and his wife relocated to Smyrna and since 2009 have made their home in Smith County on Elijah Lane.

Mr. Pence was a non-denominational Christian.

Surviving in addition to his wife are two step-children and two brothers.