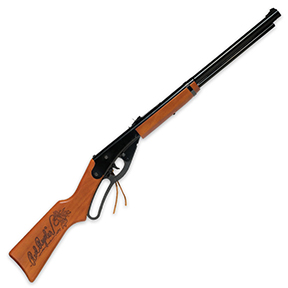 A man faces charges for allegedly firing a BB gun at residencies at two locations in Carthage. The BB gun was fired at residencies on Cordell Circle and McClarin Court. In some cases the shots broke glass windows.

The alleged incidents occurred on December 29 and December 31. Jacob Williams, 18, Cookeville, has been charged by Carthage police with vandalism and assault in connection with the incidents, according to Carthage Lt. Tommy Profitt.