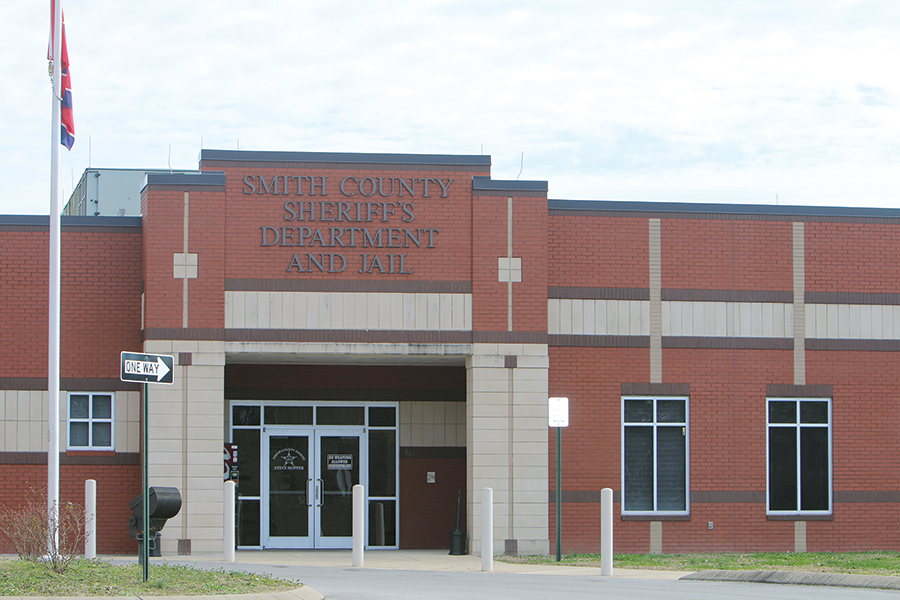 Last year, the county received $39 per inmate, per day for housing state inmates or inmates from other counties which is the same as 2017. Sheriff’s department statistics were provided to county commissioners during their January meeting.