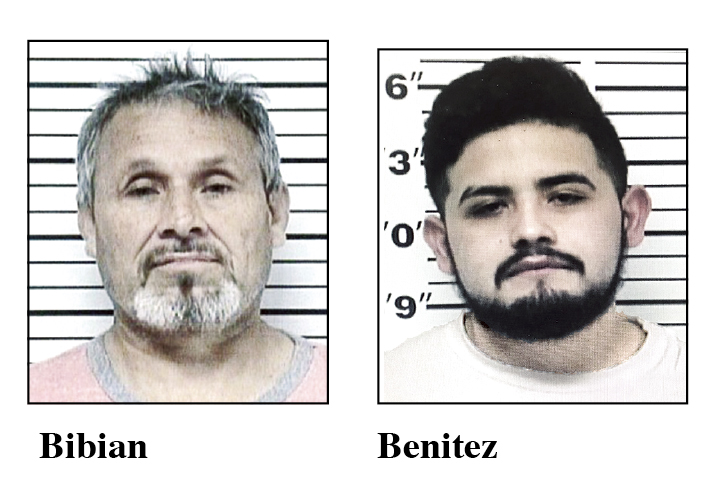 The trial has been set for August 26-30. Bibian is currently out of jail on bond. In August of last year, Bibian’s bond was set at $120,000 by Criminal Court Judge Brody Kane. Shortly afterward Bibian posted bond and was released from the county jail.

Conditions of Bibian’s bond was that he wear an ankle monitor and not leave the state. In October of last year, Judge Kane denied Bibian’s request to relocate to Florida.