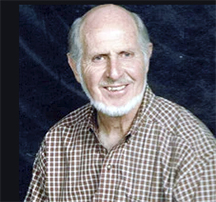 Mr. Smith was born June 25, 1937 in Coosa, GA, a son of the late Ives McAger Smith and Stella Mae Hassell Smith. He was also preceded in death by three brothers and six sisters.

Funeral Services for Mr. Smith are scheduled to be conducted from the Carthage Chapel of Bass Funeral Homes on Monday, January 21, 2019 at 2PM with Bro. Ron Ralph officiating. Interment will follow in the Ridgewood Cemetery.

Visitation with the Smith Family will be at the Carthage Chapel of Bass Funeral Homes on Monday from 10AM until 2PM.