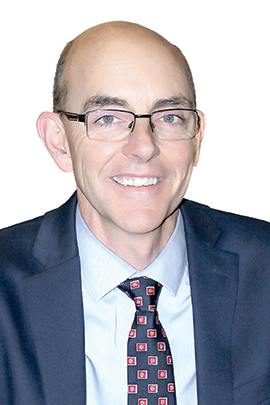 BankTennessee President and Chief Executive Officer Jim Rout announced the addition of Nesbitt on Thursday. Nesbitt is making a return to the banking industry.

Before being elected county mayor, Nesbitt was employed with Cumberland Bank.

“We are confident that Michael will be a tremendous asset to our banking team. With his background in banking and extensive years of community service, Michael will help build strong financial relationships in the 14 counties of the Upper Cumberland area as well as the Wilson County area,” said Rout.