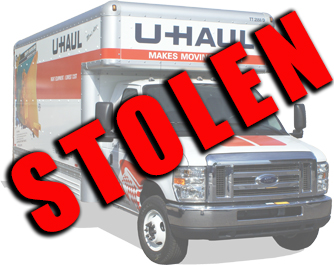 A stolen property investigation which began in Smith County led to the discovery of two missing campers and a U-Haul box truck in Wilson County.

After responding to a call in the Hiwassee community a bolo (be on the look out) for a U-Haul box truck pulling a camper was issued by the Smith County Sheriff’s Department.