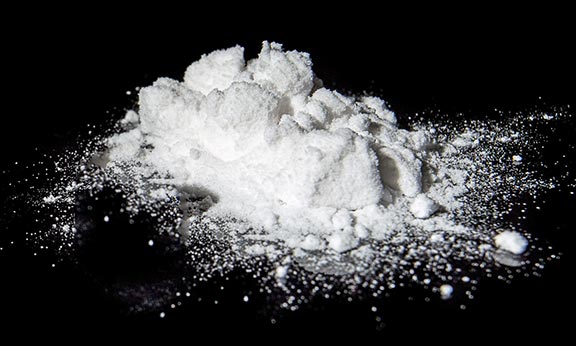 Officers with the sheriff’s department located heroin during two recent investigations. On Wednesday, February 13, Sgt. Jimmy Gregory and Deputy Willie Robles went to a residence on Lancaster Circle to execute an arrest warrant on Joshua Kane Farley, 39, Buffalo Valley. Officers located Farley in a shed beside the house.

During a search of the area, a small bag of white powder substance was located. The substance field tested positive for heroin. Farley was charged with manufacture/delivery/sale of a controlled substance and failure to appear. Farley is being held without bond and is to appear in general sessions court March 7.

Also, on February 13, Sgt. Matt Bush made a traffic stop on a vehicle traveling on Lancaster Highway.