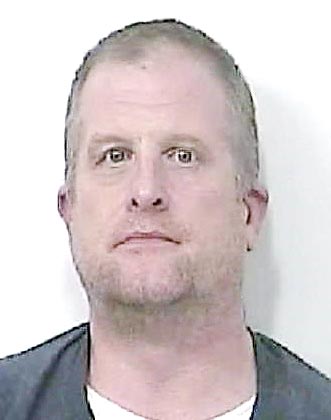 NASHVILLE – An investigation by Special Agents with the Tennessee Bureau of Investigation has resulted in the arrest of a former Smith County deputy, who was indicted on vehicular homicide and other charges.

At the request of 15th District Attorney General Tommy Thompson, on June 3, 2018, TBI Agents began investigating an incident in which Keith Holder crashed his personal vehicle into the Cumberland River in Trousdale County. Holder swam to shore and left the scene. His passenger, Donovan Crittendon, died when the vehicle submerged into the river. At the time of the incident, Holder was a deputy with the Smith County Sheriff’s Department, assigned to the 15th Judicial Drug Task Force. He is no longer employed there.