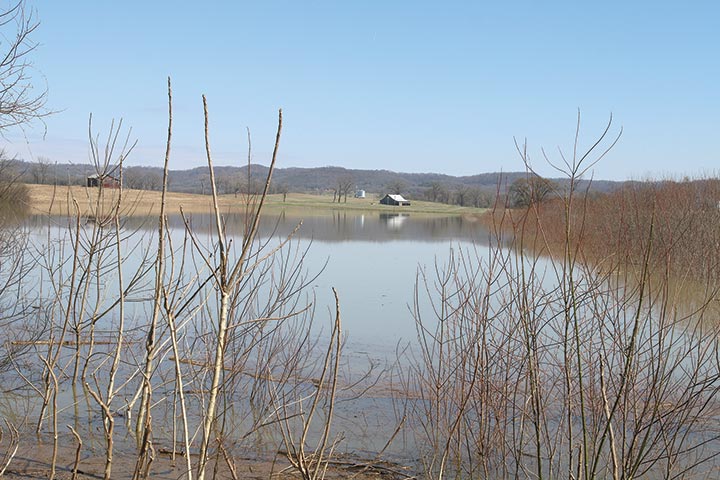 MORE THAN 15 INCHES OF RAIN

An unusually wet February came to a close Thursday with more than 15 inches of rainfall recorded in some parts of the county. The highest total for a CoCoRaHs weather station was 15.71 inches recorded in the Elmwood community.

The average rainfall for the month is 4.25 inches. It’s the second consecutive year rainfall totals for the month of February have been amazing. February 2018, when more than 12 inches of rainfall was recorded, was one of the wettest months ever for the county.