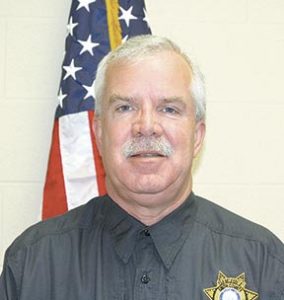 Sheriff Steve Hopper is back at work this week after suffering a heart attack over the weekend.

After being checked by medical personnel, it was determined the sheriff was having a heart attack.

Sheriff Hopper was transported by ambulance to Summit Medical Center in Hermitage where a medical team was waiting to do bypass surgery.

The sheriff was released from the hospital Monday morning.