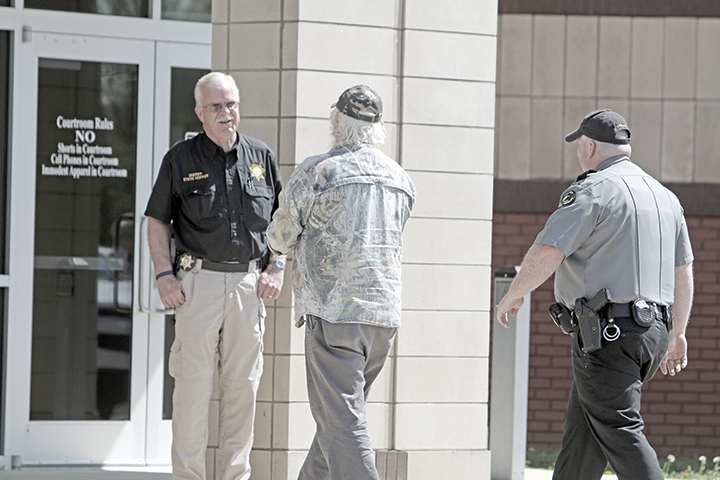 Law enforcement authorities are in the process of locating approximately 45 people who face illegal drug sales and other charges in connection with the Fifteenth Judicial District Drug Task Force’s Operation Spring Break.

Charges stem from an undercover investigation which was has been ongoing for about a year and was headed by the Fifteenth Judicial District Drug Task Force. During the April session of the grand jury, sealed indictments were returned against those charged.

Law enforcement officers with the task force, sheriff’s department and Carthage Police Department met Tuesday morning (April 9) for a briefing before being dispatched to search for individuals. Some of the individuals were already in jail, either locally or at another location.