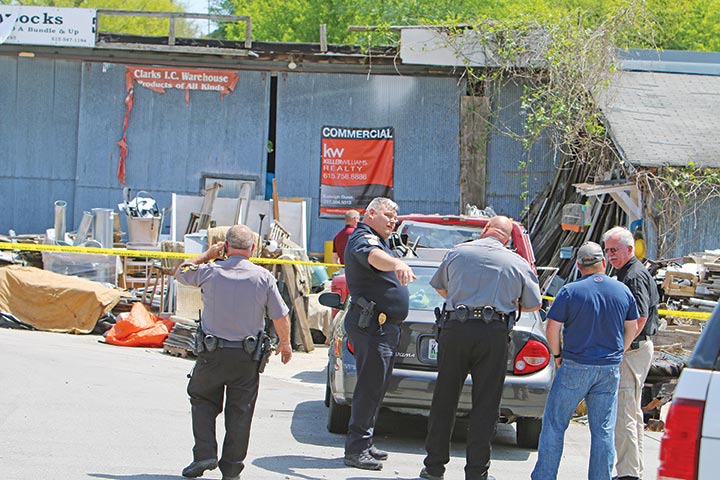 A Tennessee Bureau of Investigation (TBI) probe into what it labels an “apparent homicide” continues.

Law enforcement authorities and ambulance personnel were summoned to a former tobacco warehouse located on Hunter Street in South Carthage behind Rackley Roofing where a male subject was found deceased around mid-day, last Tuesday. Shortly after law enforcement personnel arrived on the scene, South Carthage Police Chief David Long requested TBI assistance in the investigation. The victim was located in an area which once housed an office and had been converted into living quarters.

The victim, identified as Jason Taylor Neusse, 43, lived in the building. Upon arrival of medical personnel, it was determined the victim, who was located by a relative, was deceased.