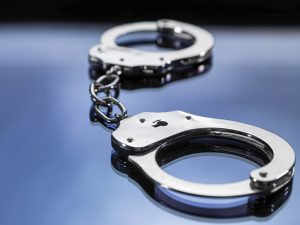 Two people face charges after heroin and methamphetamine were located during a sheriff’s department investigation in the Dixon Springs community. The investigation began when Sgt. Junior Fields (K-9 unit) saw an individual identified as James Gardner, 37, Lebanon, standing in the drive-through at the Stage Coach Market.

The female friend, who had went inside the store to the restroom, was found in possession of a large bag. When asked if there was anything in the bag which was illegal, the female friend said “rigs’ or hypodermic syringes, according to the officer’s report.