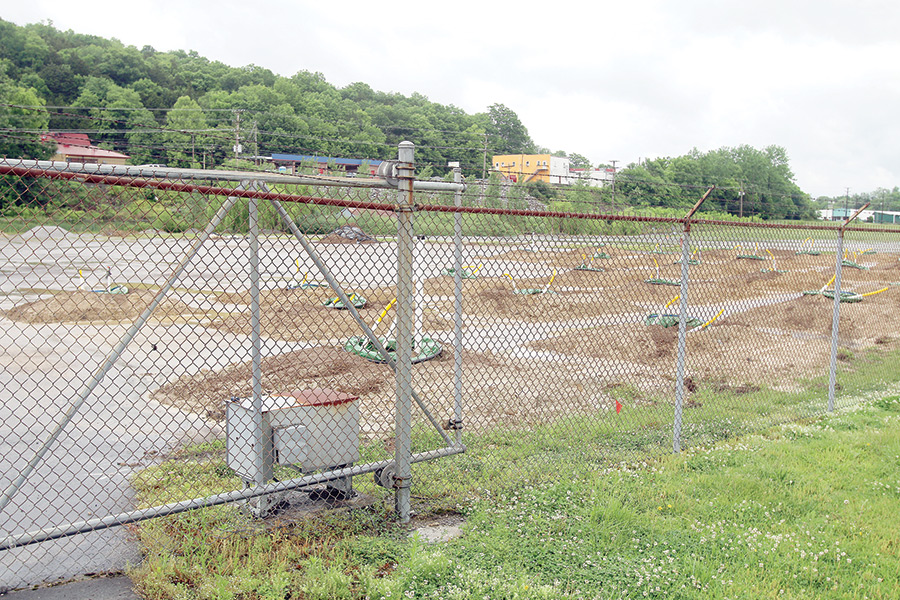 TREES USED TO CLEAN UP CONTAMINATION

Removal of contaminants from the soil at the former Robertshaw factory site, located on Industrial Drive in Carthage, continues. The building which housed Robertshaw was torn down a few years ago. Prior to that the building had been vacant for a number of years. In recent years, cleanup of contaminated areas within the fenced-in area of the property has been taking place.

A Foxboro, Massachusetts company, Schneider Electric, is owner of the property. Schneider Electric contracted a Knoxville company, Geosyntec, to cleanup the contamination. Activity on the property by workers with Geosyntec this spring, including drilling, raised concerns for some residents, prompting calls to the mayor’s office. Mayor Sarah Marie Smith contacted Geosyntec Consultants, inquiring about the work.

Mayor Smith recently received letters from both Schneider Electric and Geosyntec explaining the cleanup operation. Geosyntec informed the mayor it is “conducting remediation activities for groundwater containing degreasing solvents previously used in the historical manufacturing process”. The company indicates in 2014, it implemented a type of in-ground bioremediation through a process called “TreeWell”. Geosyntec says by using the process it has “removed an average of 78 percent of the groundwater contaminates as of November 2018.