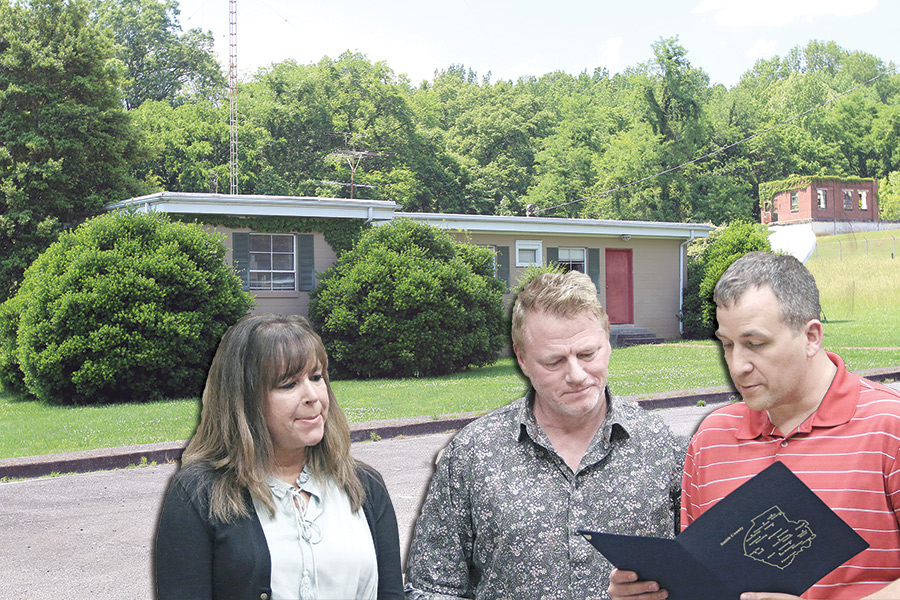 The story of the local radio station began in March of 1958 when Carthage resident Reggie Honey, president of Carthage Broadcasting Company, filed an application for an AM radio station with the Federal Communications Commission in Washington D.C.

Construction on the WRKM AM 1350 building on Upper Ferry Road began in April of 1959 and was completed in June. The radio station has changed owners twice since its inception.