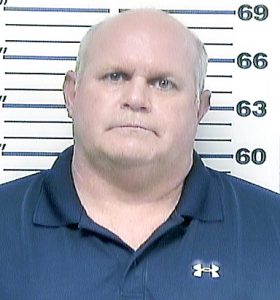 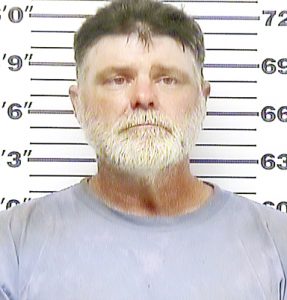 Meanwhile, there are indications additional individuals could be charged in the case. Kenneth S. McDonald, 46, White House, and Jeffrey Ivan Kolb, 47, Greenbrier, were indicted for first degree murder in May.

The two are still being held in the county jail without bond. After the arrests, an attorney for Kolb filed a motion asking for a bond hearing. During the hearing, bond was denied.