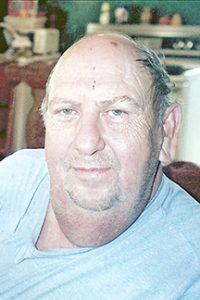 Mr. Harville was preceded in death in 1947 by a sister Sue Harville who died as an infant at less than one year of age.

A son, James Andrew “Jamie” Farley preceded them in death from hypertensive cardiovascular disease on February 13, 2002 at the age of 26.

Mr. Harville was saved at an early age at the Mt. Zion United Methodist Church and was of the Missionary Baptist belief.

He was a 1974 graduate of Smith County High School where he majored in agriculture.

On May 16, 1992 in the Elmwood Community he was united in marriage to the former Pamela (Pam) Faye Silcox.

Mr. Harville was employed at Robertshaw in Carthage for 19 years and since 2003 had been an employee of Graphic Packaging at Gordonsville.

The Harville family requests memorials to the American Cancer Society.