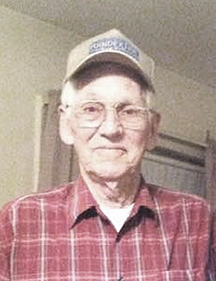 Mr. Marvin Givens, age 81 of Carthage and a long-time resident of the Highland Community, died at 2:00 p.m. Wednesday afternoon, August 28, 2019 at the Sumner Regional Medical Center.

Mr. Givens entered into the United States Army at Fort Benning, Georgia on September 14, 1961 and was Honorably discharged at Fort Eustis, Virginia on September 13, 1963 with the rank of Specialist 4th Class.

He was a long-time employee of the Tennessee Valley Authority and later worked with the Montgomery Electric Service.

He was Missionary Baptist in belief.