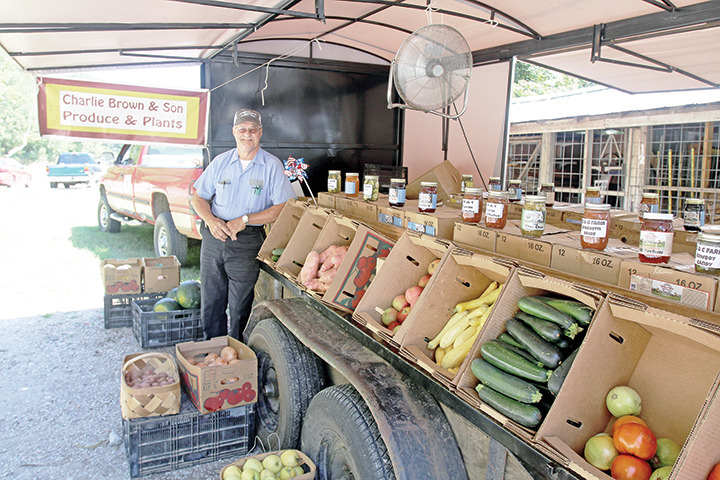 For more than four decades his title has been Carthage Assistant Police Chief Carl Brown.

As of August 31, it became former assistant police chief Carl Brown, after officially retiring. Brown’s career in law enforcement wasn’t planned, rather developed with his desire to simply have a steady job.

At the age of 19, the Putnam County native went to work in his home county for a company which produced automobile parts.

During his 13 year tenure with the company, Brown often found himself without work, being laid off, as the demand for the company’s product was inconsistent.