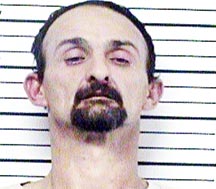 OVER 300 GRAMS OF METH LEADS TO INDICTMENTS

Two people have been indicted in connection with the discovery of a large amount of methampethamine.

According to the indictments, the two were found in possession of more than 300 grams of methamphetamine at the “rest area” in Smith County.