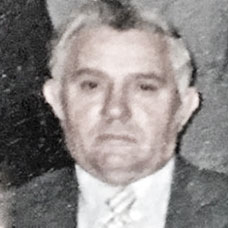 Mr. Tisdale married Peggy Ann Woodard on April 10, 1975. He retired from TRW after working for 34 years. Mr. Tisdale was a member of the First Freewill Baptist Church in Carthage, TN.

Funeral Services for Mr. Tisdale are scheduled to be conducted from the Gordonsville Chapel of Bass Funeral Homes at 2PM on Sunday, February 2, 2020 with Bro. Frank Bratcher and Bro. Jeff Burton officiating. Interment will follow in the Sircy Cemetery in Jackson County.