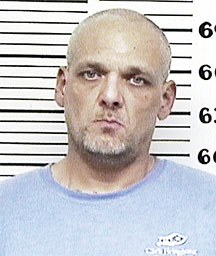 A man has been charged by Carthage police for taking various items from Walmart on multiple occasions. Police alleged the man took more than one thousand dollars worth of items from the store during the month of January in a series of thefts. The investigation began when Carthage police were dispatched to Walmart on Wednesday (January 28) where a loss prevention agent reported he had an individual under surveillance in the store who was allegedly attempting to shoplift an HP All-In-One desktop computer and had placed the item in a tote bag. The computer was valued at $399. John S. Malone, 44, Lebanon, was charged with theft of property and shoplifting in that incident. Bond for Malone in connection with the arcade game thefts was set at $5,000.