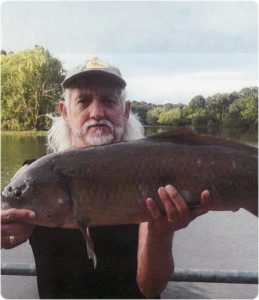 Mr. Dillard Ray Barnes, age 66, of Carthage was pronounced dead on arrival at 11:55 a.m. Tuesday morning, March 10, 2020, at the Riverview Regional Medical Center E.R. in Carthage after being discovered unresponsive by his wife at their Clemons Circle home.

At the Wilson County Courthouse on May 14, 2002, Mr. Barnes was united in marriage to the former Rebecca Sue Key. The ceremony was officiated by Jim Goodall.

Mr. Barnes was retired and was a skilled block, rock and brick mason.