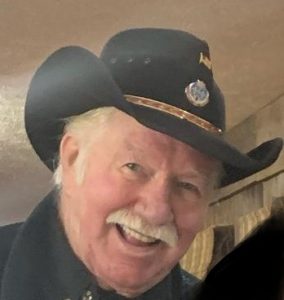 Funeral services for Mr. Hunt were conducted from the Gordonsville Chapel of Bass Funeral Homes on Sunday, March 15, 2020 at 1PM with Bro. Jimmy Gregory officiating. Interment followed in the Gordonsville Cemetery.

The family requests memorials in Mr. Hunt’s memory be made to assist with the funeral expenses.