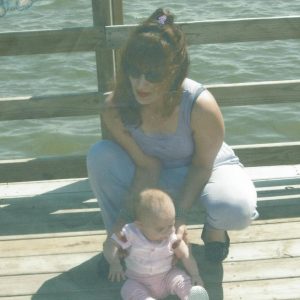 Memorial services for Mrs. Weatherly will be held at a later date.