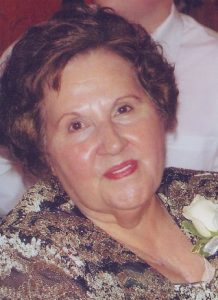 Mrs. Peggy (Fella) Brimm, a homemaker of Gallatin, died at the age of 88 on Thursday morning at 4 a.m., April 16, 2020, at the Gallatin Rehabilitation and Wellness Center.

Because of the Covid Executive Order # 17 & 22 there will be a Celebration of Mrs. Brimm’s Life for the public at a time and place to be announced.

She graduated from Gallatin High School in May of 1950.

In Gallatin on June 3, 1950 she was united in marriage to Gallatin native James Brimm.

Mrs. Brimm was a member of the Cairo United Methodist Church in Gallatin.

This notice provided as a courtesy to the Brimm family.