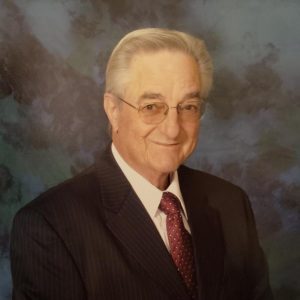 Charles “Ronnie” Ronald Bellar, age 79, of Seymour passed away Thursday, May 14, 2020 while at home surrounded by his family.

He was a veteran of the United States Army serving as a military policeman. He graduated from MTSU. Ronnie prided himself on being a jeopardy and history buff. He also loved gardening and tinkering with different projects.

He was preceded in death by his parents, Robin and Era Bellar; sister, Shirley Bellar Jones.

Special thanks to sister-in-law, Betty Taylor.