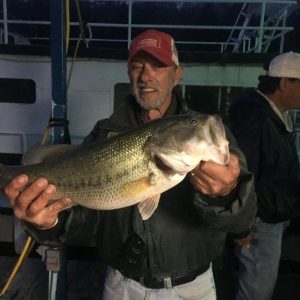 Mr. Cook was born June 17, 1944 in Madison a son of the late Walter Lee Cook, Sr, and Beatrice Burrow Cook. He was also preceded in death by grandson, Isaac Cook and great-granddaughter, Kayleigh Matthews. He attended Lifepoint Church in Lebanon. Mr. Cook married Sarah Dean Burns on February 4, 2012. He was a self-employed dental lab technician. He enjoyed being on the water and loved fishing.

Celebration of Life services are scheduled to be held at a later date.