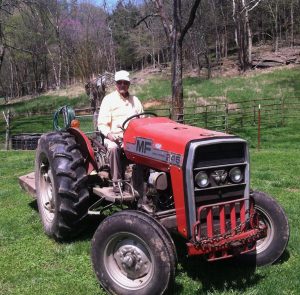 Mr. Fitzpatrick attended trade school at Tennessee Polytechnic Institute in Cookeville and worked at TRW for 27 years as a machinist until his retirement. He was a member of the Caney Fork Missionary Baptist Church.

Funeral services for Mr. Fitzpatrick are scheduled to be conducted from the Gordonsville Chapel of Bass Funeral Homes on Thursday, July 9, 2020 at 2PM with Eld. James T. Gibbs officiating. Interment will follow in the Gordonsville Cemetery.

Visitation with the family will be at the Gordonsville Chapel of Bass Funeral Homes on Thursday from 11AM until 2PM.