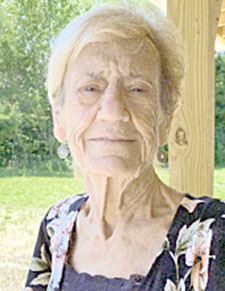 One of seven children born to the late Tobe England and Audrey McGahey, she was born Joyce Marie England in Hickman County, Tennessee on July 6, 1943.

She was preceded in death by a daughter, Donna Davidson, and a son, Michael Davidson, a granddaughter, Bridget Layman, sister, Shirley England Potts, and a brother, Wayne England.

Mrs. Kirby was a hard worker and held various positions until her retirement.