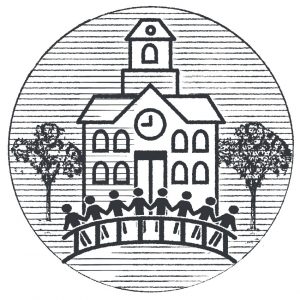 A lawsuit claiming the Smith County School system was in violation of federal laws pertaining to religion in school has been settled. The federal lawsuit claimed members of the school system promoted religious beliefs and practices outside federal guidelines for elementary and high school levels. With the settlement, the school system admitted certain practices addressed in the lawsuit may have been outside the federal guidelines for religion in schools. However, school officials continue to maintain “most” of the complaints listed in the lawsuit (in their opinion) “do not have factual support”.