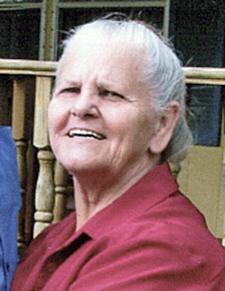 Mrs. Yvonne Bean, of the Grant community, died Christmas Day morning, December 25, 2020, at 9:30 a.m. at the age of 78 at the Smith County Health and Rehabilitation Center in Carthage, where she had made her home since September 6, 2017.

In Buna, Texas on December 22, 1961 she was united in marriage to Texas native Daniel Bean and they relocated to the Grant community in 2015 from Highland, Texas.

Mrs. Bean was an accomplished seamstress and was of the Pentecostal faith.