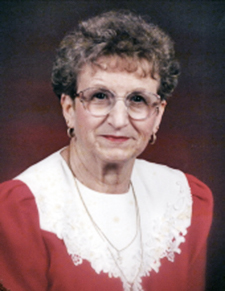 Two brothers preceded Mrs. Geneva in death. They were Henry Hargis Gentry who died in 1928 shortly after birth and Harold Clinton Gentry who died at the age of 72 on May 19, 2009.

She was first employed at the Hartsville Sportswear Co. in Hartsville and later taught high school in both Smyrna, Tennessee and later in Goldsboro, North Carolina.

She attended the Church of God and was of the Pentecostal belief.