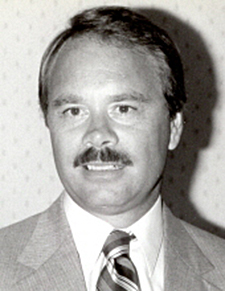 Mr. Joe Allen Massey, a farmer of the Hiwassee Community, died at the age of 73 on Wednesday morning January 20, 2021 at his Hiwassee Road Farm surrounded by his family.

Mr. Massey was a 1965 graduate of Smith County High School where he majored in science, was a member of the Future Farmers of America and played football his final three years in high school. He was also a member of the “C” Club and was treasurer of his senior class. It was stated of him in his annual that he was keen and inquisitive.

The ceremony was performed at the Rome Church of Christ by Freddie Clayton on February 21, 1987.

Mr. Massey was baptized as a teenager at the Rome Church of Christ where he remained a member and was faithful in his attendance with his wife.

The Massey family requests that memorials may be made to the charity of your choice.