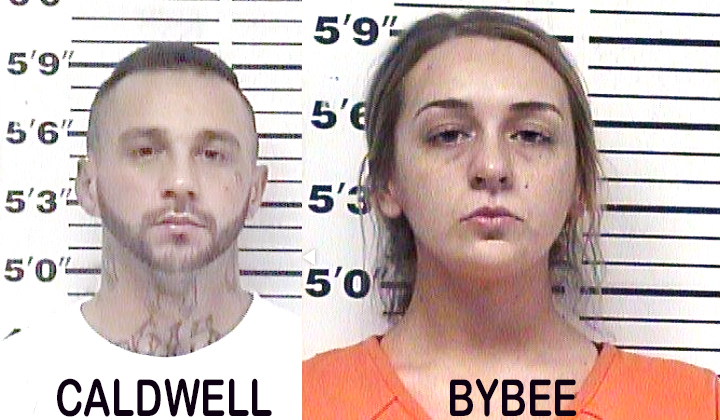 The sheriff’s department has charged two people after an investigation led to the discovery of a large amount of heroin and methamphetamine. The two people charged were planning to meet up and “party” at a local motel when law enforcement officers made the arrest.

K-9 officer Sgt. Junior Fields, Sgt. Kendra Grisham and Deputy Daniel McCoy conducted the investigation in which 11.39 grams of heroin and 10.45 grams of methamphetamine were located.

Also, $345 in cash was seized during the investigation. After receiving information about the location where the two were to meet, officers went and made the arrests after the drugs and other items were discovered.