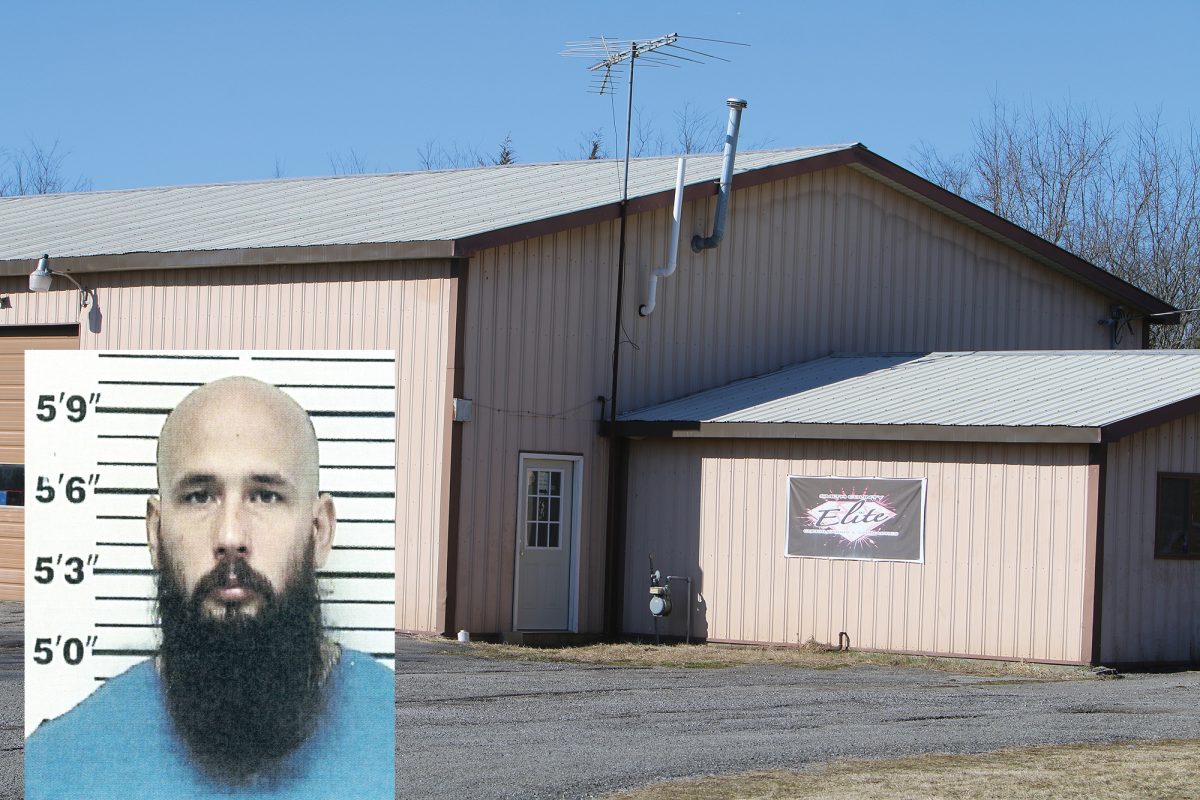 An investigation into a Murfreesboro man for allegedly secretly photographing minors inside a bathroom at a cheerleading and athletic venue continues this week. Andrew Wayne Halford, 32, was charged by the Smith County Sheriff’s Department with three counts of unlawful photographing of a minor and especially aggravated sexual exploitation of a minor, Thursday (January 21).

Halford was booked into the Smith County Jail at 11:40 a.m. (Thursday) where he remained this week. Also, law enforcement authorities anticipate additional charges to be filed in the case.

According to an affidavit of complaint, the investigation into Halford’s activities began on January 14 (2021) when the sheriff’s department received information the suspect “called the owners of Smith County Elite Cheerleading and Athletics and confessed to the owners that he had been putting a backpack in the bathroom and it was equipped with a GoPro camera capturing videos of the victims changing clothes.”