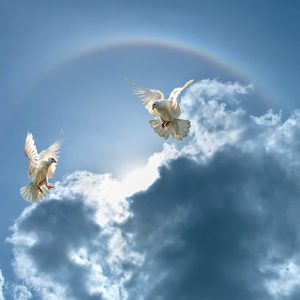 A Madison lady and her son were killed in a two vehicle automobile accident at Old Hickory Boulevard and Myatt Drive in Madison while returning from Wednesday night church services on Wednesday evening January 27, 2021.

The Woods family are at the Forest Lawn Funeral Home on Dickerson Road in Goodletsville where their services will be conducted with the day and time to be set. Their pastor, Dr. R. Todd Blake will officiate. Both will be buried beside her husband and his father in the Forest Lawn Memorial Gardens.

Mrs. Mary Alice Woods was also preceded in death by a brother-in-law, Gene Kerr Woods who died December 16, 2016 at the age of 82.

Mrs. Wood attended Smith County High School in Carthage and was retired from the Dupont Company in Old Hickory.

Their son and only child, Robert Allen Wood who was born July 12, 1959 was a former employee of the Nashville Auto Auction.

He was a graduate of Madison High School.

Mrs. Wood and her son Robert were members of the Madison Heights Baptist Church where Mrs. Wood had taught Sunday School for over fifty years.

This notice provided as a courtesy to the Woods family.