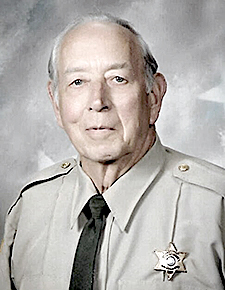 Billy Joe Fields, age 84 passed away Sunday May 9, 2021 at his residence surrounded by his loving family.