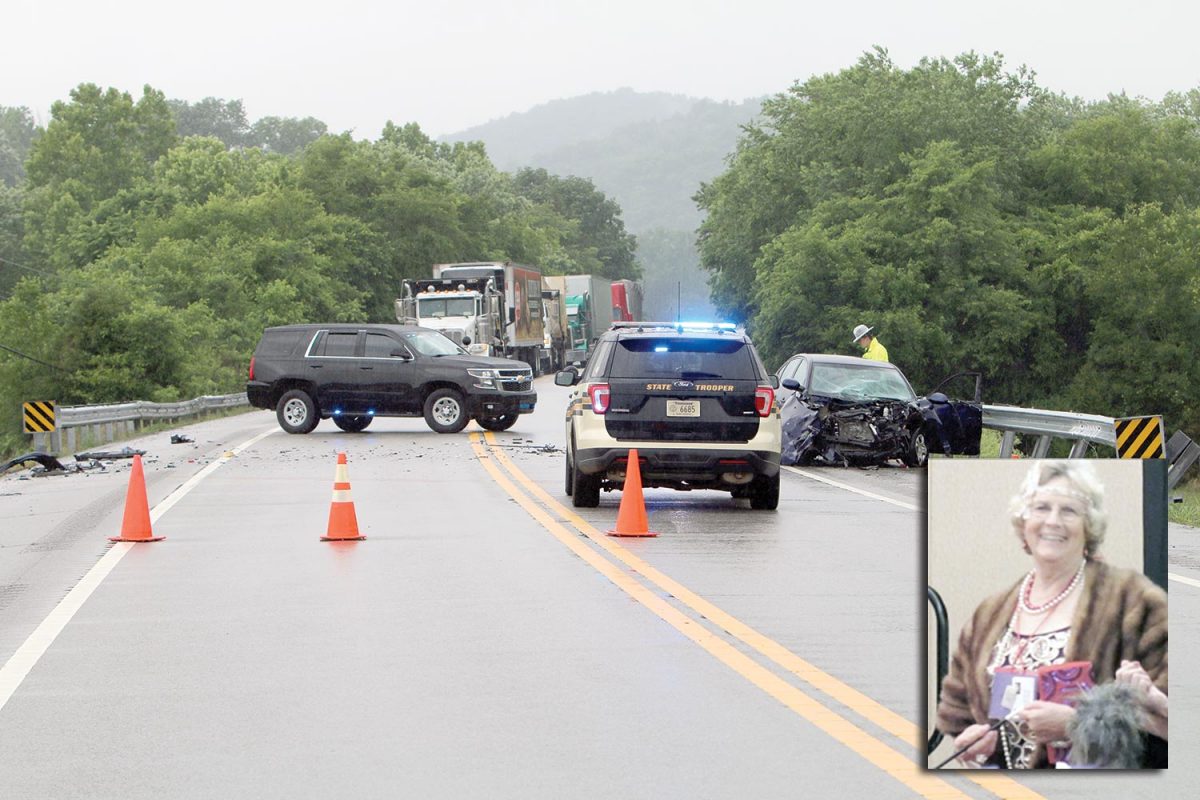 Hydroplaning is being blamed for a wreck which claimed the life of a Riddleton woman. The two-vehicle wreck occurred around 8:55 a.m., Wednesday, on Dixon Springs Highway/Highway 25. The wreck victim was identified as Linda Tabor, 76, a resident of Rome Road. An eight-year-old child traveling with Tabor was not injured in the accident, according to the Tennessee Highway Patrol which investigated the wreck.

Tabor, who was driving a 2010 Hyundai Elantra, was wearing a seatbelt and youth was properly secured, according to the highway patrol. A second person involved in the accident was identified as Evan White, 36, Lafayette.

White, traveling in a 2018 GMC Sierra pickup truck, was not injured in the wreck, according to the highway patrol. Heavy to moderate rain was falling in the Carthage area when the wreck occurred. The accident occurred at a bridge which crosses Peytons Creek just west of Cothern Lane on Highway 25 in Riddleton.